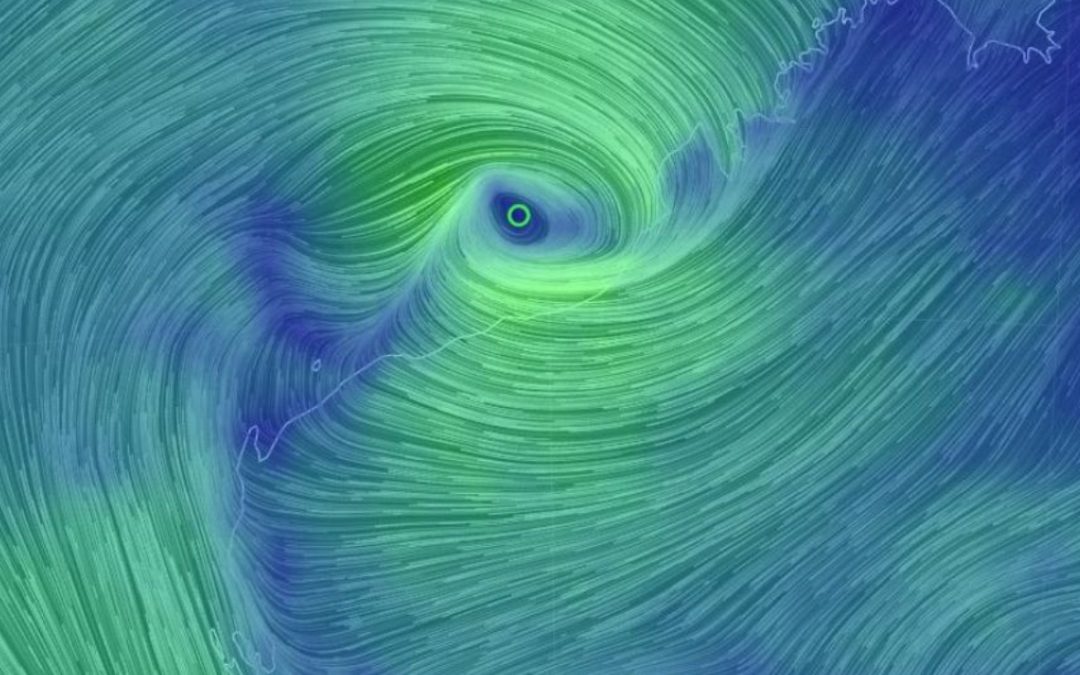 Calm Within the Storm

The thinking mind can have us in the throws of turbulence. Unconsciously we are reacting to the tsumani waves of thoughts all the time… until we pause… 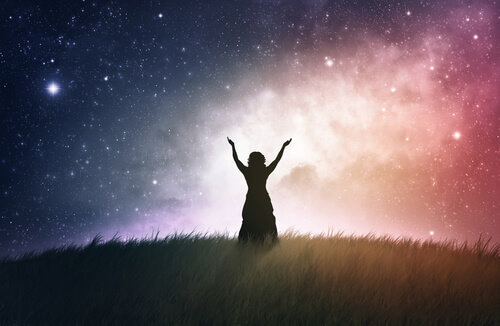 Align and Shine with the Divine

Manifest your hearts desires without the push, the struggles, the stress of trying 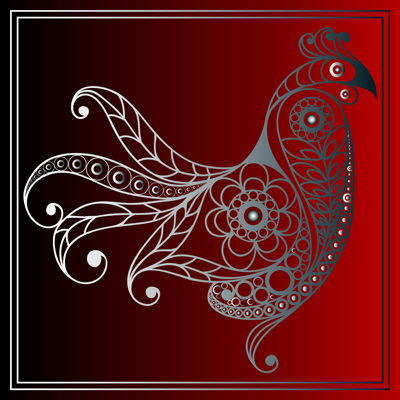 This Chinese new year fire rooster asks the question: will you align with being a warrior or a worrier. 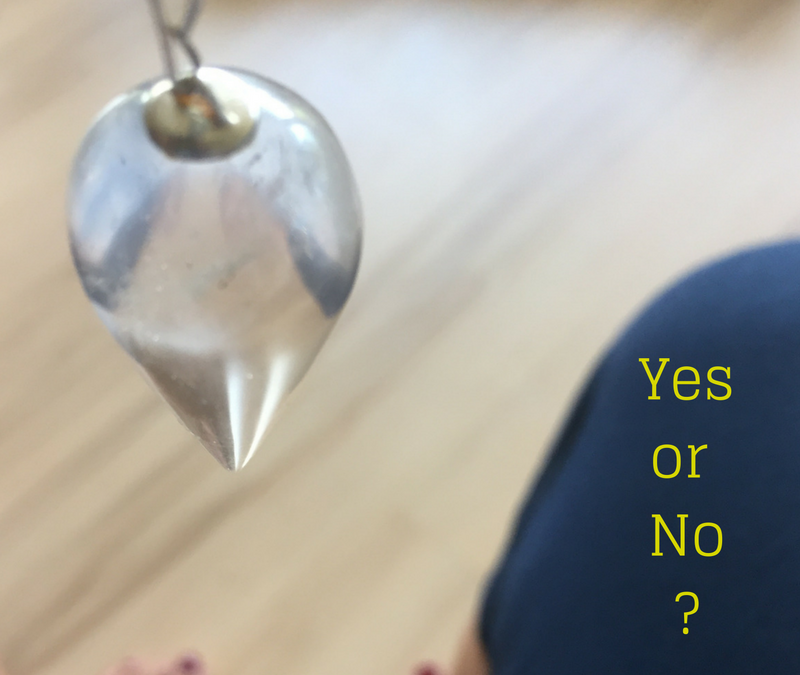 I hope you’re inspired to face your fears by curiously questioning them. Procrastination is a sign post, a signal to explore a little deeper and see what’s in the way of you creating. 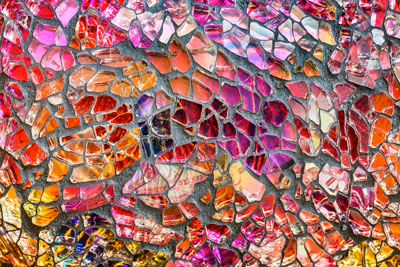 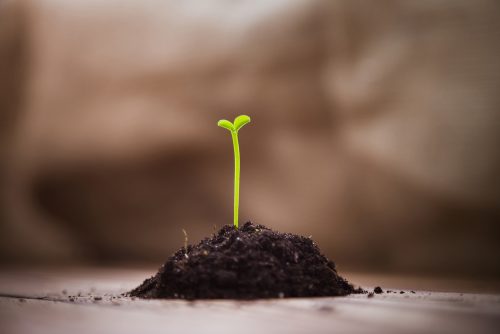 I had an epiphany whilst getting a massage today. Like most of my epiphanies, they are rather small happenings with big meanings. 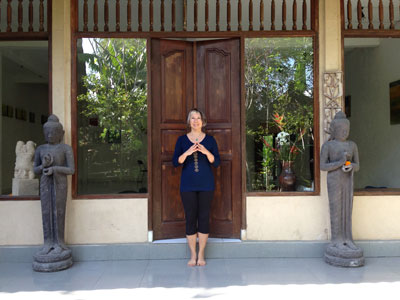 What if meditation is not what you think?

Year after year I’ve witnessed the transformations that bloom during the retreat from giving ourselves the S P A C E to drop into ourselves, rest, connect with spirit, and fill our cup by receiving fully. 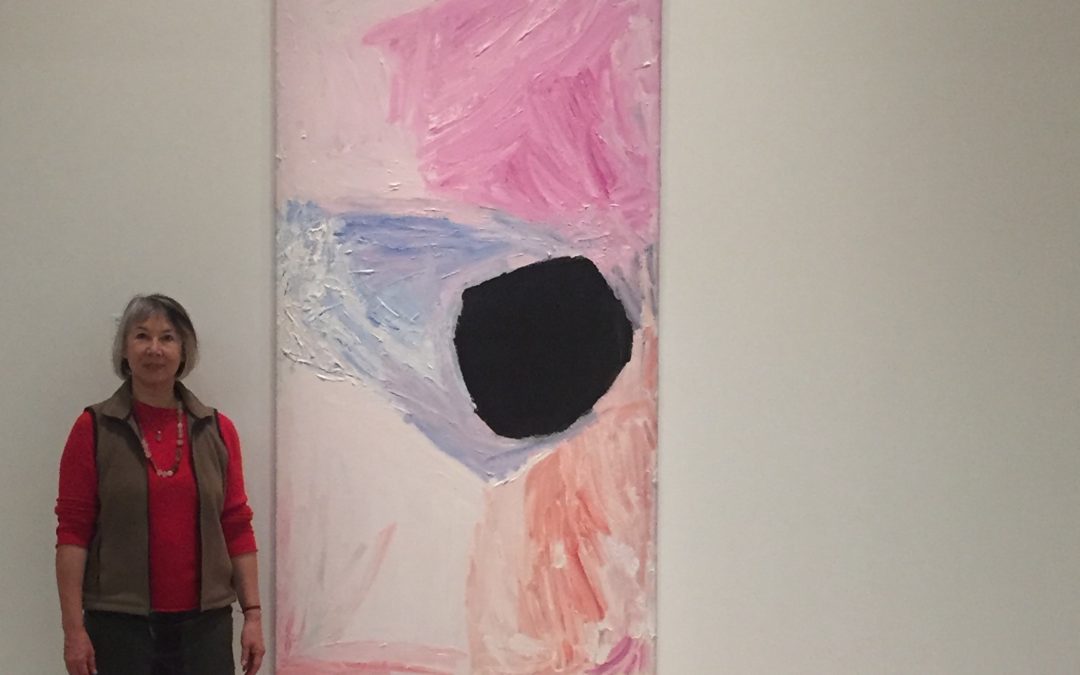 Co-create with energy and confidence

Letting go and surrendering to something bigger than our individual self dissolves the ego that contiually questions, is this good enough, will they like me, will this be successful?

AN INVITATION TO SURRENDER

AN INVITATION TO SURRENDER3 elements I was lying still in bed to heal my injured back, feeling a bit of shame around being a yoga teacher with a bad back but as I surrendered to the situation I had a spiritual intervention. It came first as a question.What if...
« Older Entries
Next Entries » 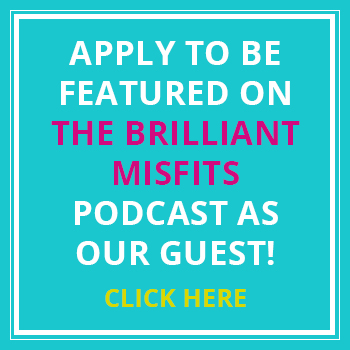